South Pacific Packards was formed by a group of New Zealand Packard enthusiasts in 1993. Since then the Club has grown to over 55 members who between them own over 125 Packards ranging in year from 1918 through to 1958, some restored, some under restoration and others awaiting restoration. The Club is proud of the fact that it has at least one example of most of the models produced by Packard during these years. 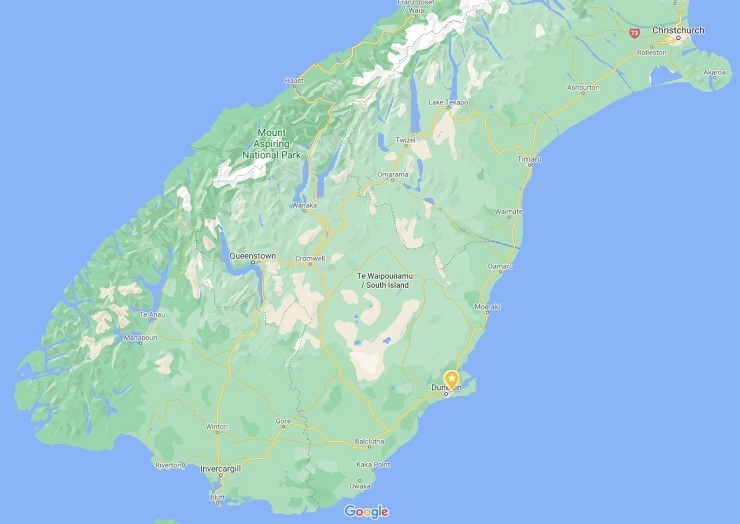 Plans are well under way for the next major club rally. Our rally will commence in Christchurch on Tuesday 1st March and finish in Invercargill on Monday 7th March 2022.

The Packard Script and family crest are the registered trademarks of the Packard Club, PAC.